Which one is the most popular programming language? answer of this question depends. Are you trying to land job at mobile app startup or Professional websites? There are several programming language available in market, it is very important to choose optimum language to attain your good future development. More than half of the jobs are in tech, which require good programming skill along with experience. If you are interested in fast growing and lucrative career, you might want to make learning to code next to your checklist!

C language was originally developed at Bell Labs by Dennis Ritchie between 1969 and 1973. In industries, it is one of the demanded languages because of features like machine independence, fast in processing and efficiency due to variety of data type. C language is widely used language in operating system and embedded system development 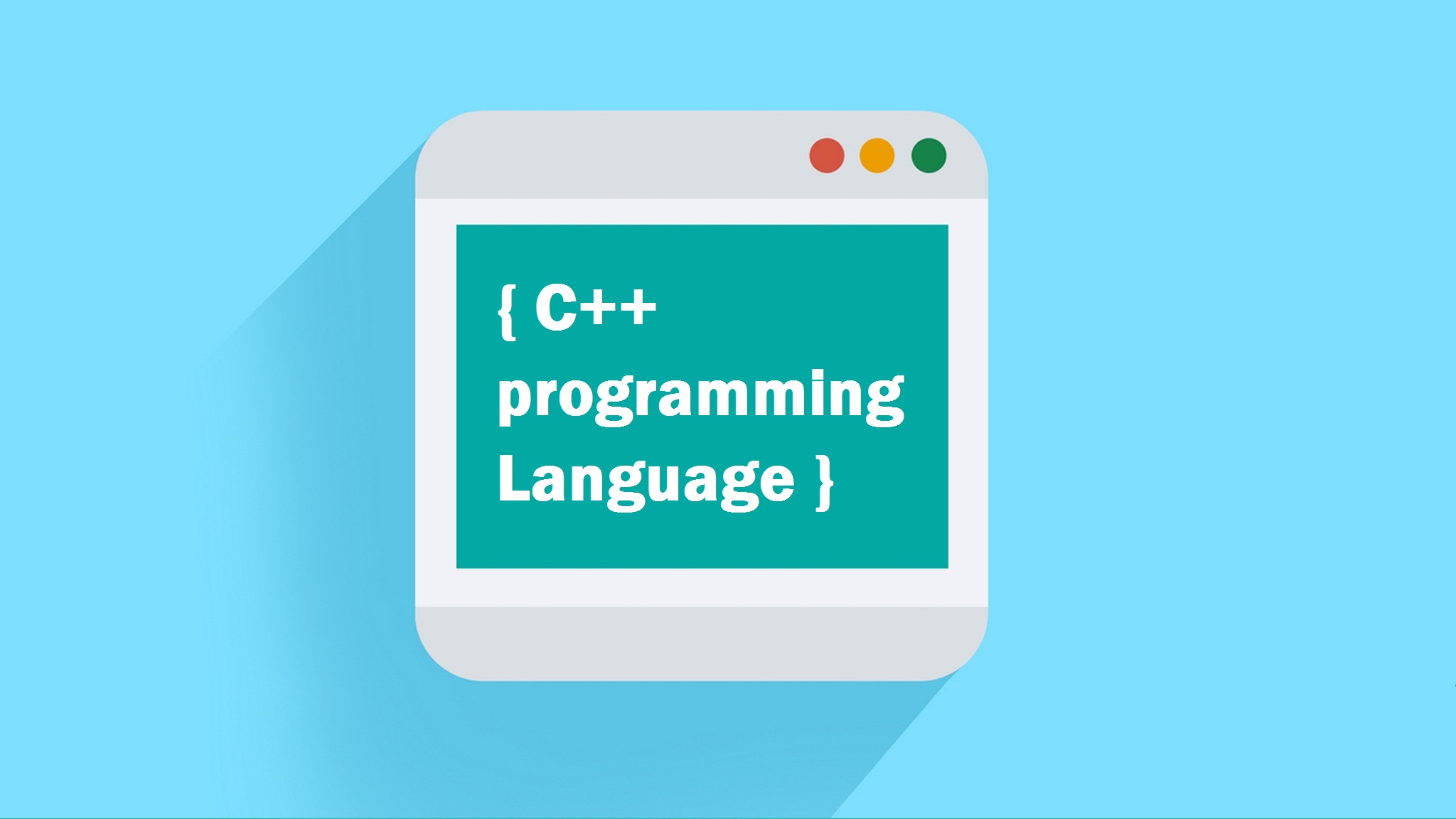 C++ is an Advance form of earlier C language. It is a general purpose object oriented programming language which was developed by Bjarne Stroustrup at Bell labs, first release in 1983. Most of the software packages are written in C++. That means games, office application, graphics and video editor.

C# (Pronounced C- sharp) is relatively new programming language designed by Microsoft for wide range of enterprise applications that run on .Net Framework. The C# language is an evolution of C and C++ language because it is simple, modern, type safe and object oriented. 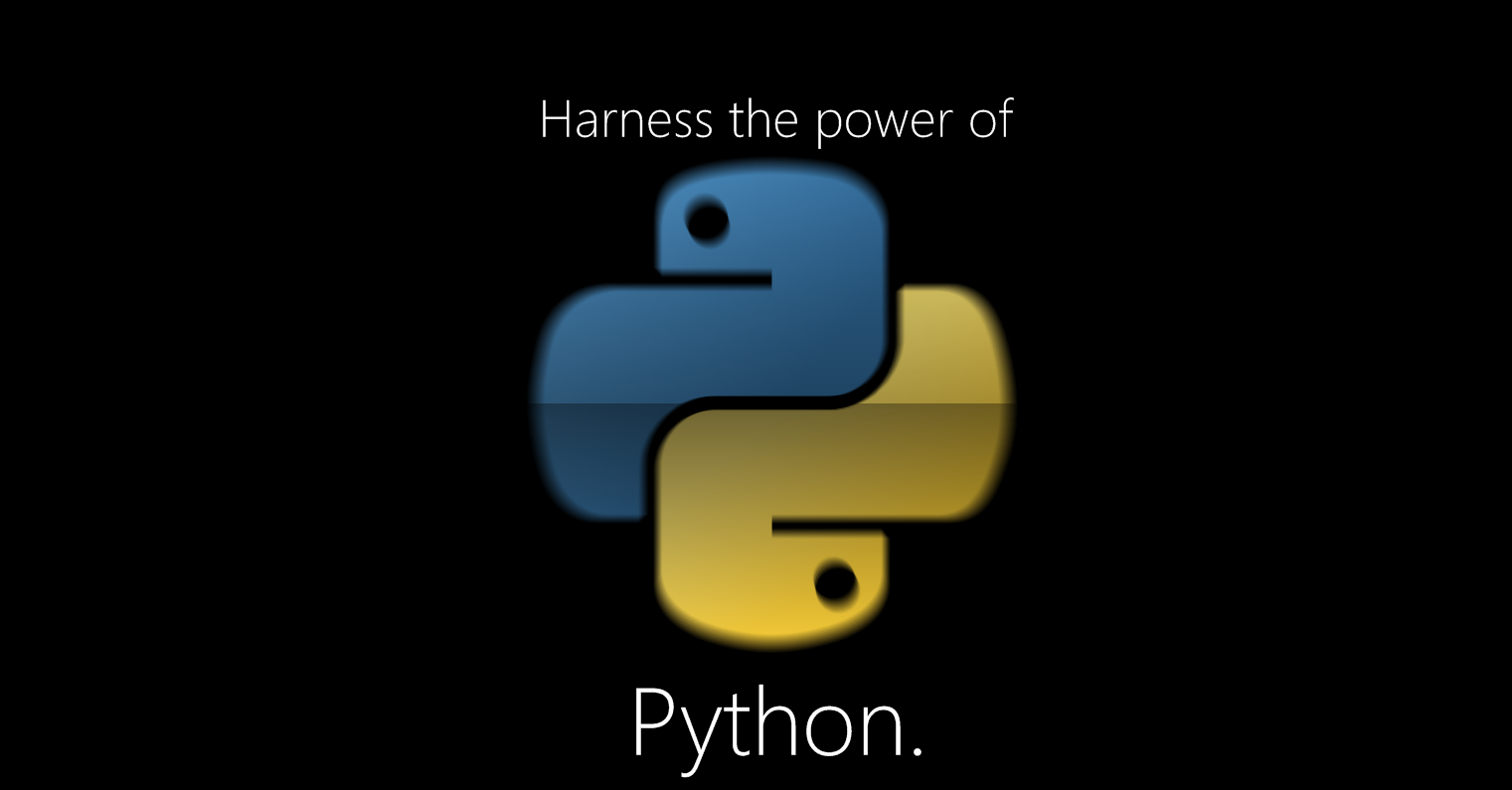 Python is a very powerful high level and object oriented programming language that has named after Monty Python. Guido van Rossum is the creator of Python language in 1989. Python is a simple and incredible readable since closely resembles to English language. It’s a great language for beginner, all the way up to seasoned professionals. 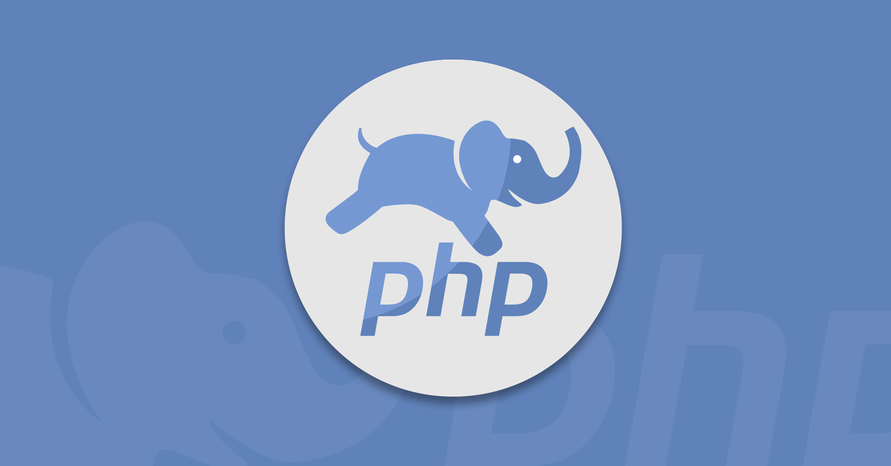 It is created by Danish Canadian programmer Rasmus Lerdorf in 1994. PHP was never actually intended to be a new programming language. Today, PHP is acronym of Hypertext pre-processor is a scripting language, running on server side and used to create web pages in HTML.

JavaScript is another one of the popular programming languages. It is used for preparing web pages to look attractive or stunning. For Example, JavaScript can be used to add effects to web pages or display pop up messages. In recent years JavaScript has also gained use as the foundation of Node.js. Node.js used as server technologies that among other things enable real time communication. 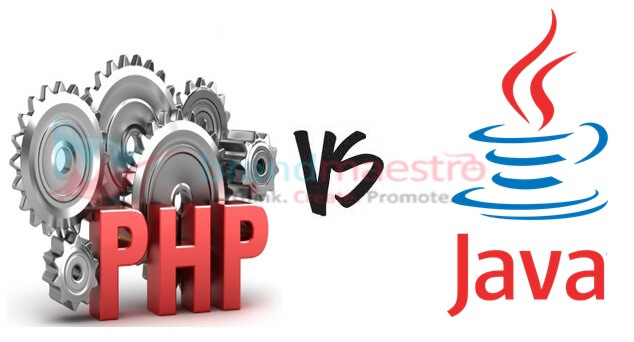 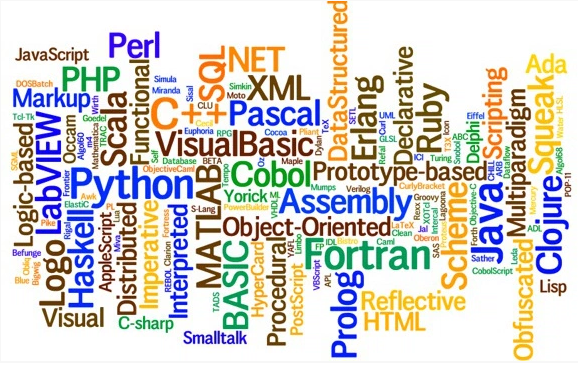