How To Remove Unetbootin From Boot Menu 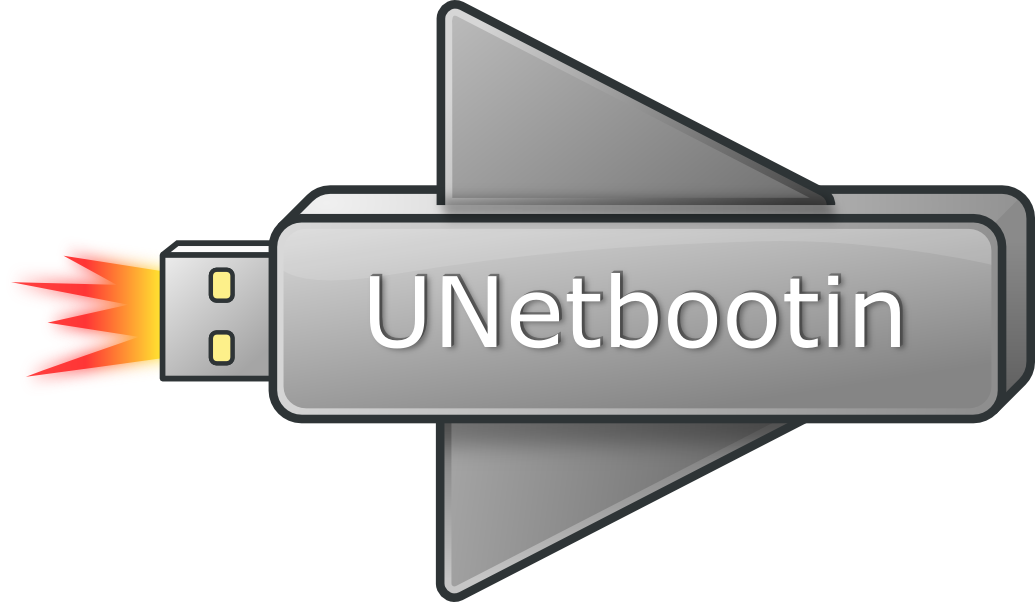 Few months back we were trying to install an operating system in Hard Disk using Unetbootin and because some issues with the iso file of the operating system I was unable to install the OS in my C Drive and I ended up screwing the Boot menu. The Boot menu started having another option named Unetbootin with the Windows 7 (Default OS) and finally I found a solution to the problem after many trials. So what you’ll have to do is just sit back and follow the instructions step by step as stated below.

Go to this directory : Control Panel\All Control Panel Items\Programs and Features and locate for Unetbootin and Uninstall it from there and you’re problem is solved but in my case what I did was I deleted the files from the C Drive and was unable to find Unetbootin in that directory so wasn’t able to remove the Unetbootin option from the Boot menu, so if you are one like me, you’ll have to go with the below stated method

That’s it, using the above stated methods you will easily be able to remove Unetbootin from Bootmenu.