The world of programming is vast, there are many different languages to learn. But some of these languages are considered most valuable in workplaces. Starting with SQL, which is currently most desirable in fields of programming. Database such as MySQL and SQL server are an integral part of business, hospital, banks and universities. Immensely, Every person who have of access computer or technology eventually work on to store data. Such as, most commonly used database in websites is MySQL which is an integral part of PHP.

Many computer programs, including web based programs need to store and retrieve data. To speed up this process of data access from databases, many programming languages use ‘SQL’. SQL (Structured Query Language) is a standard language aimed to store, access, Manipulate data in relational database. Developed at IBM by Donald D. Chamberline and Reymond F. Boyce in early 1970s. That version, initially called as SEQUEL (Structured English QUEry Language), was designed to retrieve and manipulate data. All relation database management system like MySQL, MS Access, Oracle and SQL server use SQL as a standard database language.

Allowing users to access data from a relational database, using some expressions or statement. This type of request is defined as ‘Query’, such language is called Query Language. SQL follow some set of rules and guidelines to write these Queries. All these SQL statements start with any keyword like SELECT, INSERT, DELETE, UPDATE, CREATE, ALTER, DROP etc.

CPD technologies acknowledged for giving quality education in SQL and advanced SQL training. We provide SQL training, according to current requirements of IT industries. 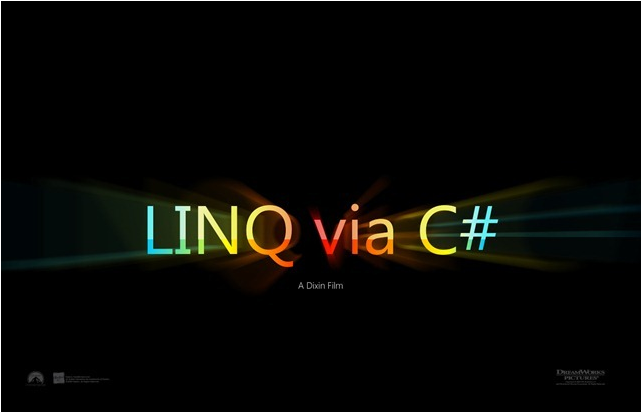